Massage therapy is at least 7 thousand years-old. As you might expect, it’s first written mention is from Chinese writing from around 5,000 BCE. What might be surprising, though, is that we’re finally, maybe, figuring out how it works. We’ve come up with a lot of sensible hypotheses over the years, but most of them have failed rigorous study. And yet, they’re so sensible that your massage therapist might still think they’re true.

Here are 4 untruths (lies sounds so judgmental) your massage therapist may have told you. 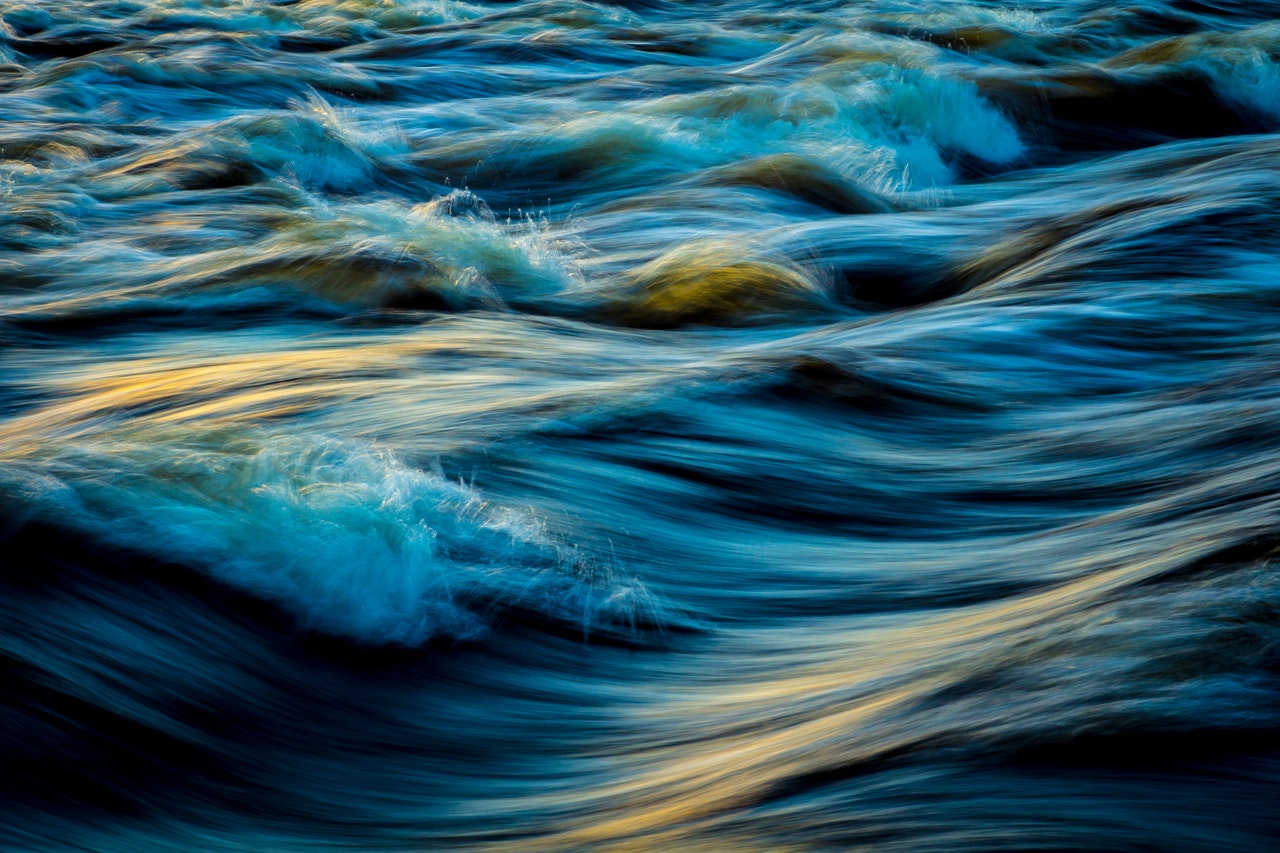 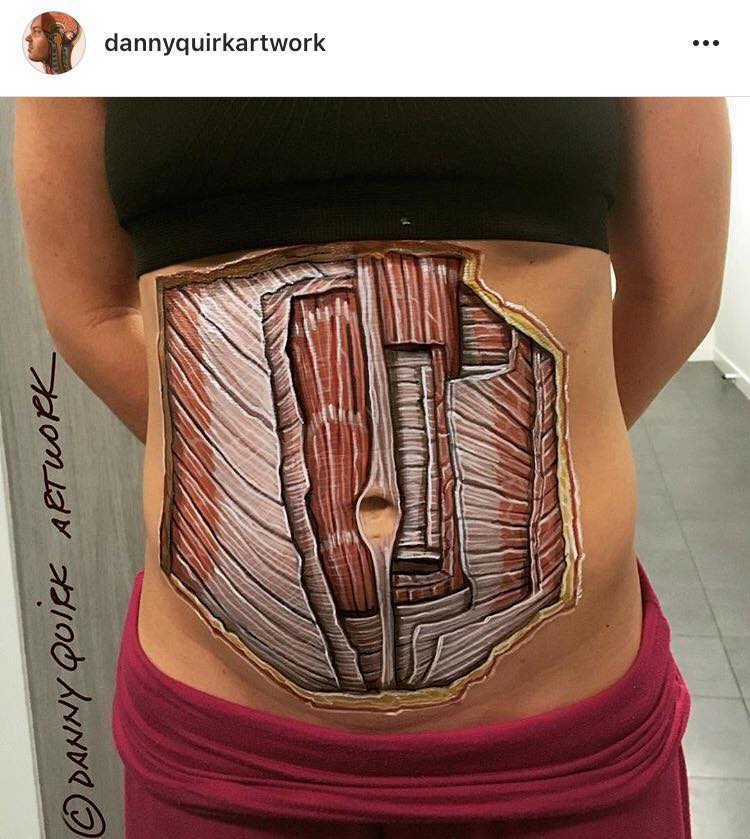 So what’s really going on? Here are 3 facts we’ve uncovered through research 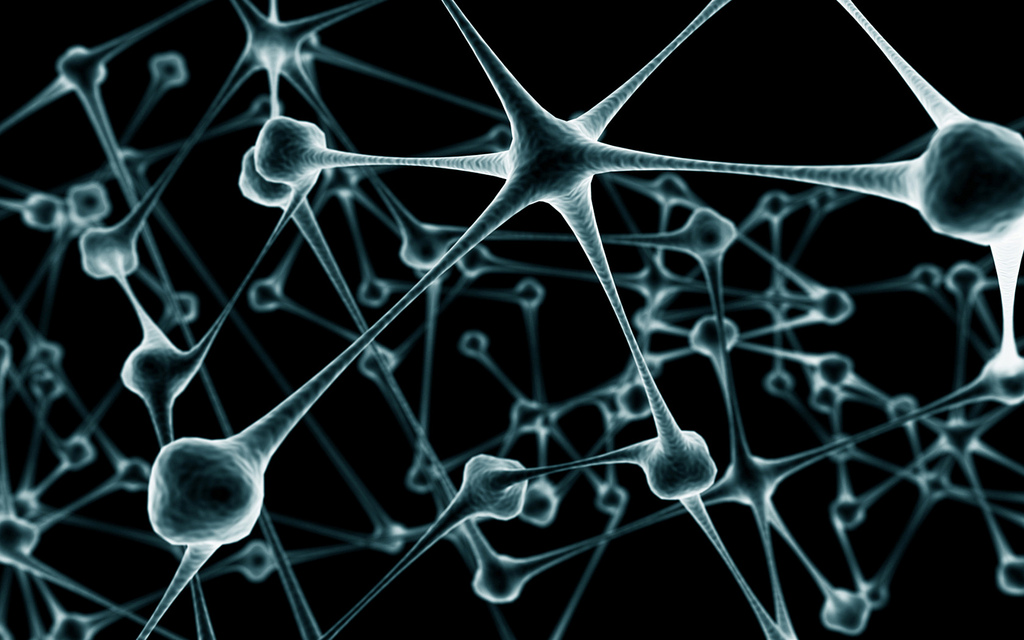 At Integration Bodywork, we exclusively use techniques that target those basic mechanisms. Myofascial release techniques target neurologically dense fascia. Tendinous attachment work targets the golgi tendon organs and muscle spindle organs in the muscles and tendons, which help regulate length-tension relationships. We ask you to move your body while applying strokes to both stimulate the nervous system, and encourage intertissue glide.

You won’t find any essential oils, crystals, voodoo, “energy work”, or magical thinking in our office. Just the best therapeutic massage and bodywork in Madison.

Scott Robison, LMT#12892-146, practices structural bodywork in Madison, Wisconsin. When people ask him what he does for fun, he usually looks confused, then answers with CrossFit and keeping his 2 kids alive. But not in that order. Sometimes.